Modular Man – Jon Schumann, DiGiGrid and doing it his way… 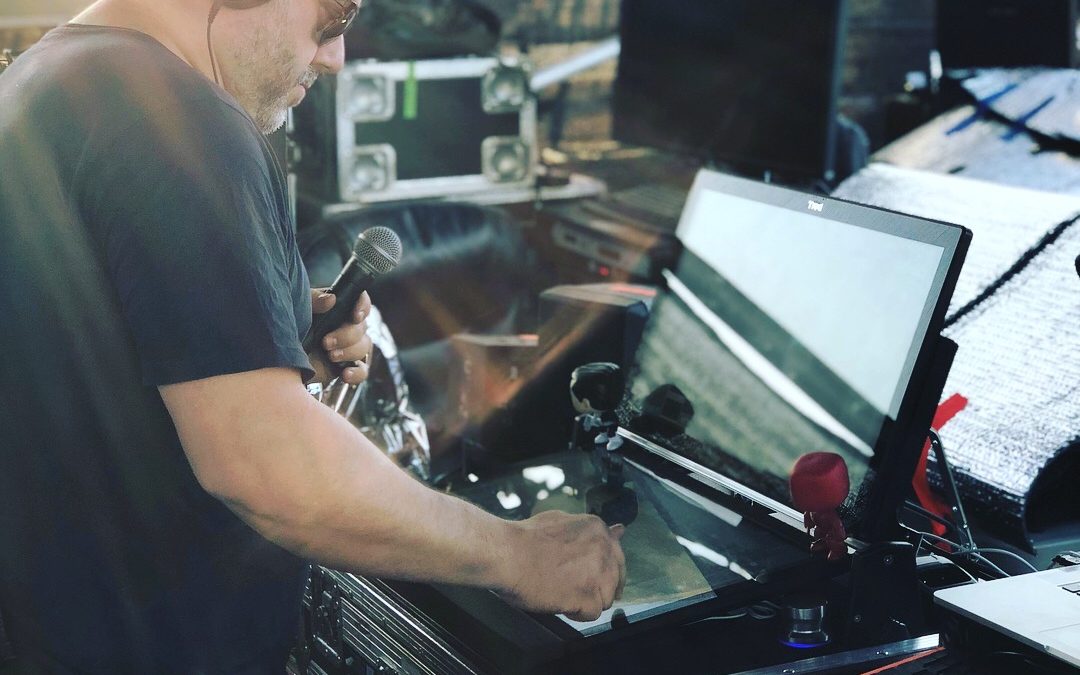 Jon Schumann was a geek. He says it himself. When he was young, his family were all playing guitars and learning the drums, whilst Jon was into computers. He still loved music but it wasn’t the mastery of an instrument or rock star dreams that occupied his thoughts. It was technology. Then one day, his cousin, a drummer in a Danish band, invited him along to the studio and within a minute of being in the environment he knew he’d found his home. Music and sound engineering. Jon released his inner geek.

Jon engineered his first show at 17 when his cousin’s band turned up at a club gig where there was no soundman available. Enter Soundman. The bug bit him hard that night and sparked his determination to work every gig he could and learn everything about sound production. In the tight-knit Scandinavian scene, he worked every genre and with bands at every level of development. And he learned. New bands that enjoyed success took him with them and he gained insights and experience with which he then helped the next generation of bands on their quest to improve and reach the heights.

It was in this context that Jon first came across Danish singer-songwriter and producer, MØ. At a small gig for around 200 punters, Jon knew that he was seeing something special and began working with her. It was around this time that he began his relationship with DiGiGrid. Ever the technology freak, Jon was on the look out for things that would make everyone’s life easier. MØ was performing at a large number and a wide range of gigs. One day a simple ‘drums, DJ and vocal’ set in a club, the next, a big festival in the middle of a bill. The team was flying in, going straight on stage and sound-checks were at best perfunctory and mostly non-existent. Instead of trying to make what was available in these ever-changing scenarios work for the gig, Jon decided it made more sense to have a digital system all of his own…

When MØ had a major hit with Major Lazer (2,629,982,921 YouTube hits and counting) Jon’s need to ‘connect everything and go’ was made more acute. Sound-checks were still thin on the ground but now it was all about headline slots and no margin for error was permitted. When Jon got his hands on Waves LV1, the software-based mix system that is the foundation of SoundGrid, he was completely sold. Just like that first day in the studio all those years ago, this was love at first sight – the interfaces, the preamps and most particularly the way it allowed him to work to his own rules.

Digigrid IOCs and MGBs for front of house. Digigrid IOCs and IOS for monitors and an MGB and MGO taking care of MADI streams. Jon is in his element, mixing in exactly the way he prefers, not being forced to adapt to someone else’s idea of what constitutes a mixing desk. Everywhere he goes, there is no compromise on sound. Everyone is happy about that.

These days, Jon has a ‘big version’ of his system for full-on, kitchen sink extravaganzas but if he  then has to fly somewhere for a club show, he picks and mixes from his MGBs and MGOs, throws them in a suitcase, turns up and plugs in. Again, no compromise on sound. Again, everyone is happy.

It’s only fair that we let Jon have a say in all of this. It’s his story after all. Here’s what he said:

“Go and see it for yourself. Watch the shows we do with MØ, watch how other engineers use DiGiGrid and then develop your own ideas about how to do things. What is fundamental to all of this is that it’s not the kit dictating to you, it’s you using the kit to be as creative as possible, it’s you creating your own world in front-of-house and DiGiGrid helping you build that world on stage. Actually, it blows my mind. Thank about it for a second – a 24-channel input system for a rock band or MGOs for an electronic act fits inside a suitcase.”

So it’s more than fair to say that Jon is enthusiastic about DiGiGrid. He has no doubts that whatever creative ideas he and his engineering counterparts dream up, DiGiGrid’s team will react with more amazing products.

“DiGiGrid are creative people making tools for creative people. This is the brilliant thing about the system. It’s modular, so you can buy the interfaces and hardware with the inputs and outputs that you need at that particular time and then if you need to, you can add to it…like LEGO!” 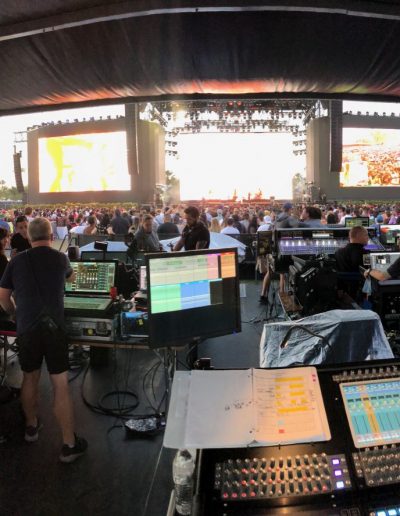 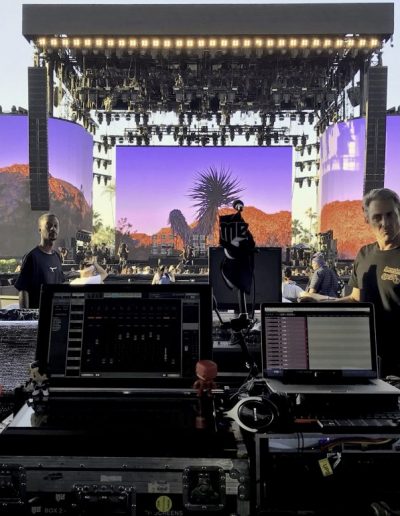 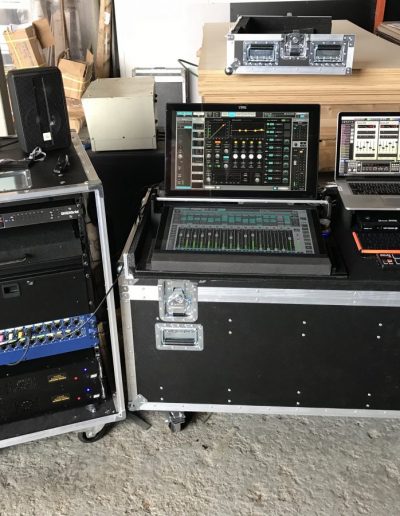