Meeting the Needs of the World – VON WELT Choose DiGiGrid 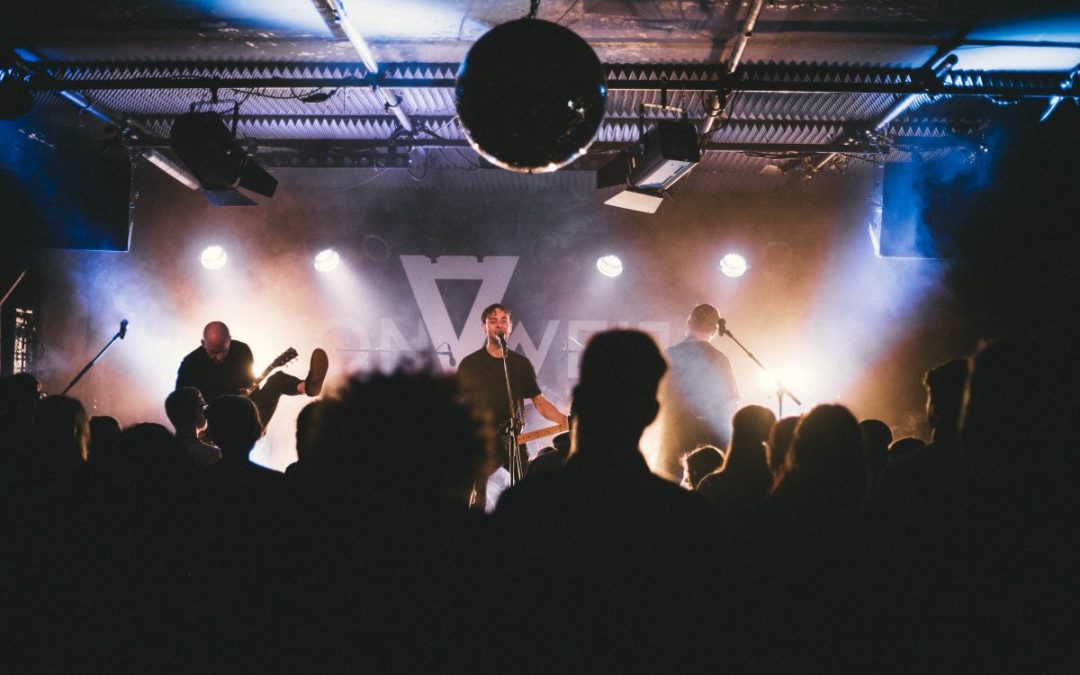 German band VON WELT spent eighteen months in the studio together, writing and producing songs, before publicly launching the band in 2015. On the evidence of their well-crafted and dynamic output, that time was well spent. It is quickly apparent from their material that they are a band very much at home with the application of technology and the opportunities it affords them to communicate with both power and subtlety. They are something of a paradox – it could be said that VON WELT’s highly controlled approach to music-making is exactly the thing that allows them to deliver their message without restraint. This is definitely a kind of alternative guitar rock, all the elements are there, and yet it’s something else as well – something clearer, tighter but no less energetic. Those hours clocked up in the studio in their home area of the Black Forest in southern Germany have produced an interesting hybrid, and it is one that translates equally well to recordings or onto the stage.

“Our music is a symbiosis of alternative rock with German lyrics and modern electronic sounds…” responds Nico Kuri when asked to summarise the band’s output. Technology is clearly important to this close-knit unit whose songs and concepts almost all begin on a laptop and are produced digitally at home. Always striving to improve their live delivery, VON WELT spent a year assessing which route to take towards developing a more compact and high quality system for their live work. A friend pointed them in the direction of DiGiGrid, suggesting that it might offer them exactly what they needed…

Nico takes up the story:

“Technology has been an integral part of our work from the start. We decided to switch to a software-based live system because we’re all studio nerds and always work with a lot of plugins! We wanted our live engineer, Moritz, to use the plugins for live work – the DiGiGrid / SoundGrid / Waves system jumped out at us as the best way to achieve our aims. We like the fact that it’s future proof as well – it can be expanded as required.”

Working in the studio with the Waves LV1 digital mixer meant it was an entirely natural extension of the band’s methods to deploy DiGiGrid in their stage setup. They use two DiGiGrid IOS-XL units – one for FOH and one for monitors, whilst an IOX provides additional inputs and outputs. The band also uses two each of DiGiGrid D (desktop interface), Q (headphone amp) and S (PoE switch) units.

VON WELT play a wide range of shows, from club gigs to festival slots and their DiGiGrid setup allows them to represent their unique sound as accurately as possible in every setting. Most recently the band undertook a tour of Germany which included a number of ‘silent’ gigs where both band and audience experienced the show entirely through headphones. Once again, VON WELT’s DiGiGrid system and their mastery of technology enabled them to share their studio sound in a unique, dynamic and exciting show.

“We are absolutely thrilled by the impact of our DiGiGrid kit and continue to explore the possibilities it offers” adds Nico, “it’s great to work with such sophisticated technology and we wouldn’t hesitate to recommend it to everyone who is seeking to push the boundaries of what they can do with their music. The support we’ve had from DiGiGrid has been flawless. Any time we’ve needed help, they have always come straight back with a helpful suggestion or simple answer. As musicians, we are always absorbed in what we’re doing, so being able to get such quick technical advice is fantastic.”

VON WELT are enjoying exciting times. The band have big plans to release a deluxe box set of their latest material this summer and intend to further expand their international profile. Having toured extensively in Europe, they have ambitions to extend their live footprint into the UK and the US (promoters please take note!)

“VON WELT are a brilliant example of a band who embrace technology to enhance their performance, without losing any of the passion for communication that drives their creativity. Their use of DiGiGrid supports their ambition to deliver the best possible experience for both artist and audience and it’s gratifying to see how our products play a discreet but important role in achieving that.” 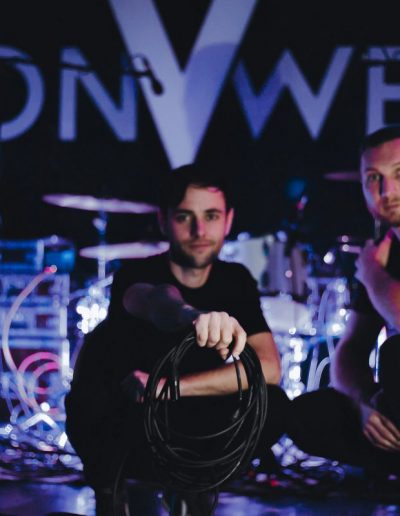 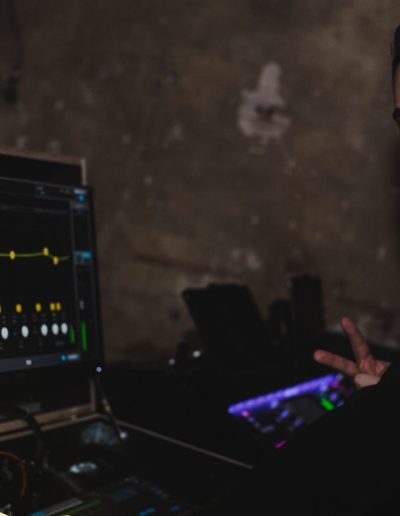 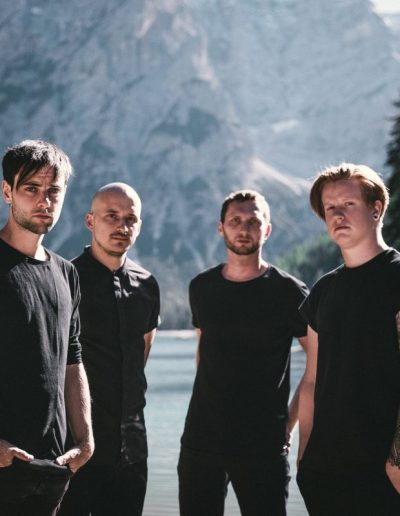