Greenbird Immersed in Stream by Wulf 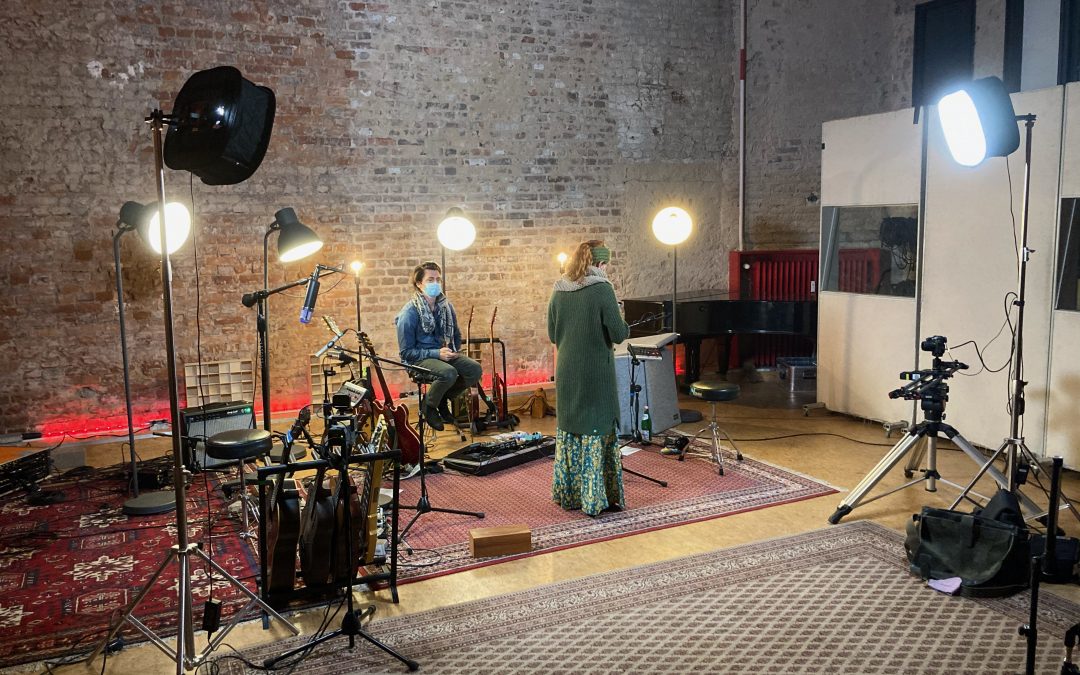 Folk duo Mrs Greenbird won season three of the German X Factor series. Throughout the competition they played a range of cover versions in their own unique style, before performing an original composition in the final round. That song, ‘Shooting Stars and Fairy Tales’, entered the top twenty in Germany, and was followed by their self-titled debut album which reached number one. At the end of 2020 the duo celebrated their tenth anniversary as performers and had planned to stage a live gig to mark the event. As was the case throughout recent extraordinary times, their hopes appeared to have been dashed by the introduction of lockdown measures in response to the COVID19 pandemic – in fact, their hopes were only partially dashed…

In recent years, Mrs Greenbird have worked with front of house engineer and all-round audio-specialist Danik Wulf. Danik’s vast experience in the industry has seen him work on a huge range of productions in pop, rock, jazz, big band and classical, broadcast, cabaret, and musical theatre. With a diverse list of credits that ranges from Katy Melua to Stormzy to the Alan Parsons Project, Danik has covered every part of the live audio spectrum as a front of house and monitor engineer, system tech, and system designer. Recording and music production also plays a major part in this versatile professional’s life, and it was a combination of his live and studio talents that enabled Mrs Greenbird to stage a live-streamed gig to which their loyal fans could subscribe.

For the past six years or so, Danik has used DiGiGrid products in a wide range of projects, having first purchased an IOS, and being in his words “sold from the first minute.” Mrs Greenbird’s streamed gig, performed from the Tresorfabrik Studio in Duisburg, was supported by a DiGiGrid system, with the engineer determined to present the artists in the best way possible in terms of audio delivery. He elected to take an immersive approach to the sound in an attempt to bring the performers as close as possible to their audience, as he explains:

“Normally, if you’re listening to the sound with speakers or headphones there’s a barrier between artist and listener that isn’t there in a real live concert situation. We wanted to overcome this, so I used binaural sound for the stream, effectively placing the listener in the room and, as one fan described it, ‘in the music’. This approach meant there was more interaction between the room, the musicians and the audience. It gave me more creative space to fill – left, right, front back AND the height of the room. I consulted closely with the artists beforehand and they agreed that this would lend something special to the occasion. The audience agreed…”

Danik used a DiGiGrid IOX as ‘stage box’ for the musicians inputs and master stream output, an IOC for the connection via Adat to the headphone system, an MGO for the MADI connection to the Flux.SPAT server, and a D for his own monitoring and talkback. He describes the benefits:

“First of all, I love the preamps of the D, IOC and IOX. They sound absolutely awesome. Secondly, the modular idea of the right interface for every job is great – it’s a really flexible system with every possible connectivity. For a job like this it was imperative that everything ran smoothly – I’ve never had any technical problems with the DiGiGrid I/Os, and this job was no exception. It’s a really reliable solution that I can trust.

“The show was a great success. As a subscription gig, we felt that it should have the highest production values possible, and the response from the audience was universally positive – everyone was very happy with the sound and the visuals. In these difficult times it was also pleasing to see the tech team and the musicians receiving some income for their hard work.”

In the wider context, Danik’s DiGiGrid setup accompanies him for a variety of work. Whether as part of front of house duties with his LV1 or MultiRack/SuperRack, work as a system tech, or for broadcast and live recording, its flexibility and reliability are key. His studio is built round a DLI with ProTools HDX, using the IOX as preamps, and AVID I/Os and the IOC for connecting more digital and analogue outboard.

Maintaining his customary packed schedule during recent restrictions has been challenging, but Danik Wulf’s multi-faceted skillset has remained in demand:

“I’ve worked on a number of remote recordings over the last few months – mostly recorded through the IOX preamps – and I’ve been kept busy in the studio with my DiGiGrid system. My freelance work for radio and TV has continued, and hopefully in the second half of this year the touring plans of a number of bands, including Mrs Greenbird, will see a welcome return to the live stage.” 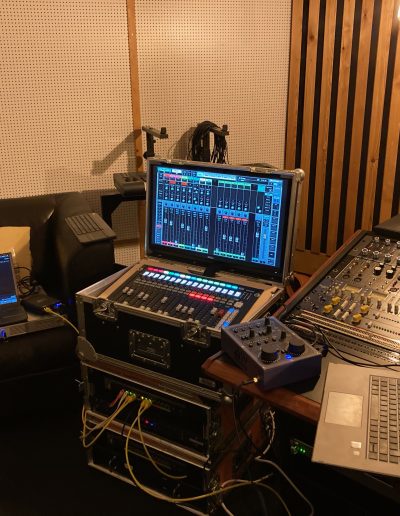 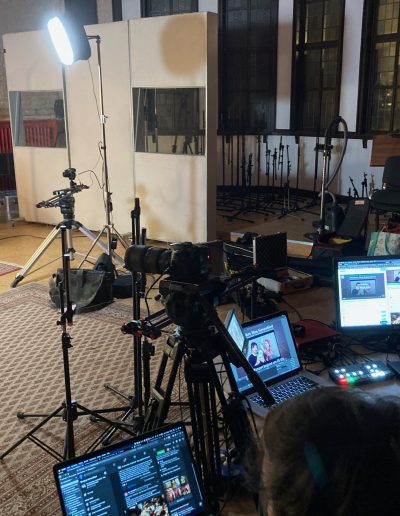 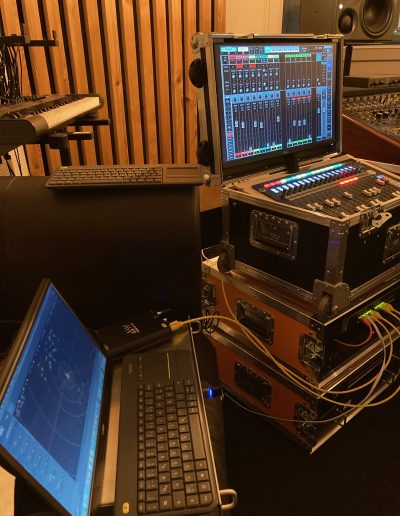 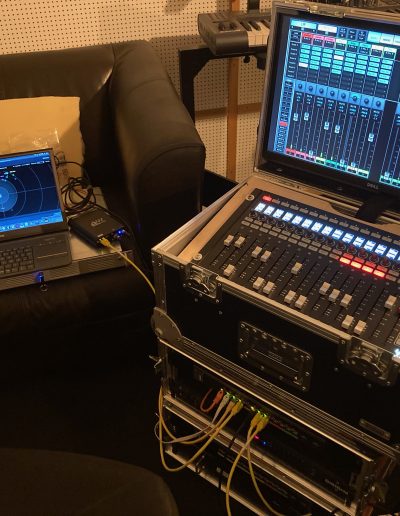