Fast, Flexible And Ready To Fly 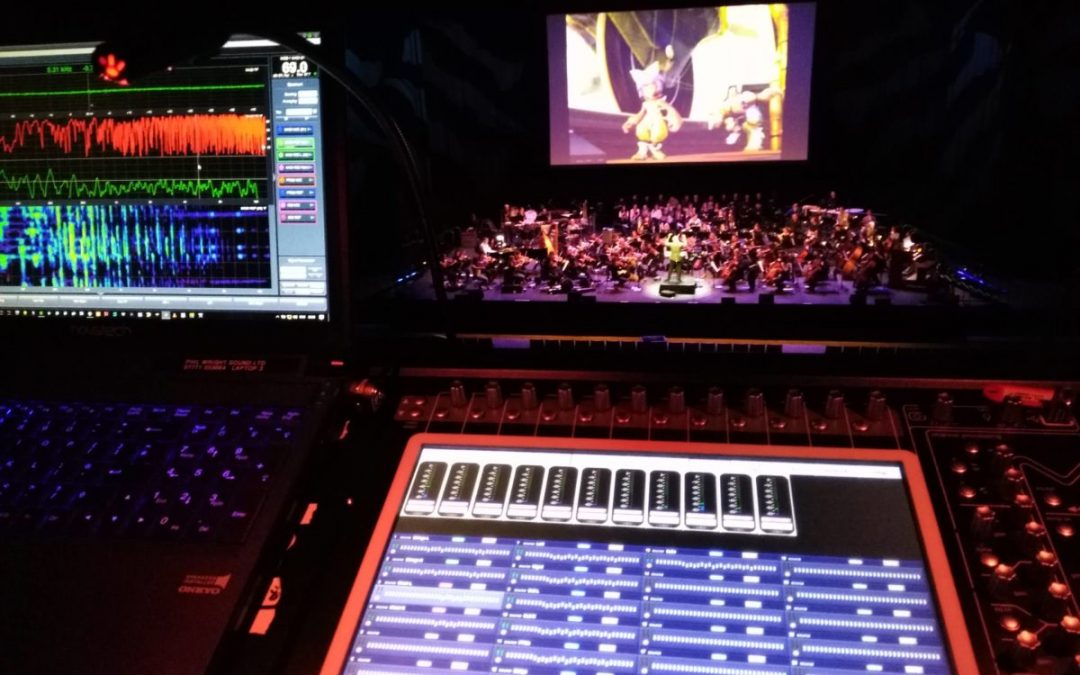 Professional sound designer and mix engineer Phil Wright has been working in the music business for 25 years, specialising in large scale orchestral and crossover/collaborative projects. From ballet and opera performances, and classical concerts to cinema screenings with live orchestras, Phil has performed in many prestigious theatres around the world, including the Royal Albert Hall, Sadlers Wells and Carnegie Hall. The one constant in his travels is his set of DiGiGrid tools.

“I use DiGiGrid products on every show I do,” Phil says. “I’ve seen the development of DiGiGrid from the start and having migrated from analogue to DiGiCo consoles in 2006, I would not want to work on another platform.”

For Phil, DiGiGrid systems offer not only superior power and functionality, but also a seemingly odd commodity for an audio solution – silence.

“I bought the IOS as a powerful server that runs silent, which is important to me as many classical music projects run at more theatre-like levels rather than rock concert levels,” he explains. “It also provides me with I/O for projects where footprint at FOH is limited. In addition, I chose the MGB as I view it as the most powerful MADI interface on the market.”

The flexibility of the system is important to enable creativity, says Phil: “The MGB is super flexible. I can use it to interface with a variety of consoles, including those without native Waves or SoundGrid integration, and quickly get up and running with multi-track for recording and inserts for real-time plugin processing. I also run multiple computers on the SoundGrid network giving me multiple playback and record options on the same event.”

Plus, of course, portability is key when you tour as regularly as Phil does. “I like authentic vintage sounds but I don’t want to carry large amounts of vintage outboard kit, as it struggles to be tour-ready these days. With DiGiGrid, I can achieve the sounds I like quickly and easily,” he says. “It also means that when I fly in, I can easily re-create an existing show – I literally plug in my license key and I’m ready to go.”