DiGiGrid Proves It Can Keep Up With Adrian Mottram 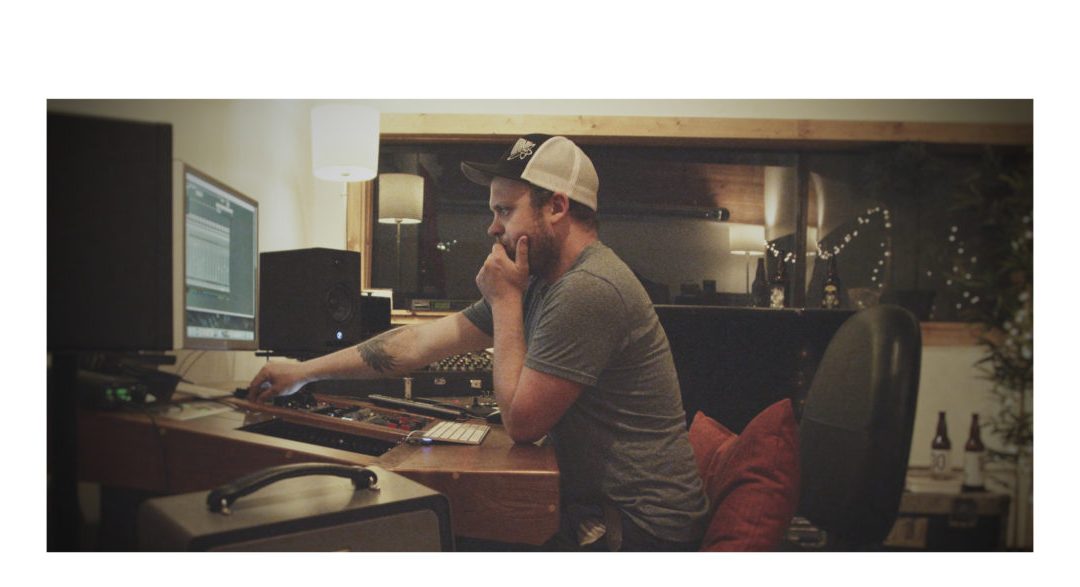 Canadian based producer, Adrian Mottram, has been working in professional recording studios since he was 13. Starting as an assistant at a studio in Toronto, he would work on a lot of Canadian rock, folk, country and jazz, as well as big band recordings.

He began touring professionally at the age of 17. In between tours, he started an audio post studio in Toronto called Company X and spent a tremendous amount of time doing sound design for TV commercials and films.

“After a few years I started resenting sitting in a chair 100+ hours a week, so I started a band called Sights & Sounds with some friends in Winnipeg, and was back touring most of the world playing guitar,” he says.

Now living in Vancouver and working as a Gaffer in the film industry, he finds the time in between touring, filming, and writing to produce, mix, and engineer various genres of music.

Since purchasing the DiGiGrid DLS, Adrian has mixed an album for a band originally called Germaphobes (now called Goosebump), and has recently finished producing a new LP for seas.

“I needed a perfect solution to my unique setup, and what inspired the switch to the DLS was truly the DiGiGrid customer service. They offer an unbelievably fast response time and combined with that, the answers from the DiGiGrid staff were all “Yes, it can do that,”,” says Adrian. “I also appreciated the speedy follow up to connect me to the right people in my city to order the product. All of this allowed me to seamlessly continue creating without disruption. Their Brand Manager, Dan Page deserves a medal.”

Adrian purchased the DiGiGrid products because of the ease of functionality, concept, and the ability to continue using his studio the way it was designed and wired. “I only needed to introduce one rack unit and an Ethernet cable to have a solution, I didn’t need to buy a new computer, upgrade a perfectly functional HD TDM system or worry about its CPU to offload processing power from Waves plugins,” he says.

Melding machines and humans can be a quite a grueling task, and for Adrian to be able to fully develop ideas as fast as he has them, without the computer throwing a fit, is huge.

“The fact that my workflow hasn’t been stalled by introducing new technology is brilliant, and being able to offload Waves plugins to the DLS, opens up more room for development without eyeing the ‘system usage window’ with concern,” Adrian says.

He adds, “I would recommend DiGiGrid products without question – in fact I have already been discussing [them] with other producers and engineers,” he states. “I hope that anyone with a HD TDM system takes a bit of time to look around at their options. The DLS and the DLI are an incredible solution to not only adding CPU processing power, but it’s almost as simple as a ‘plug and play’ box that allows you to continue to use your HD hardware the way it was initially integrated into your room.” 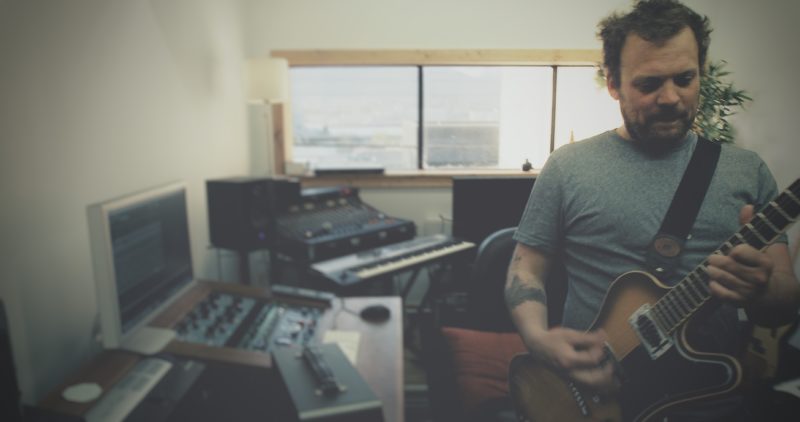