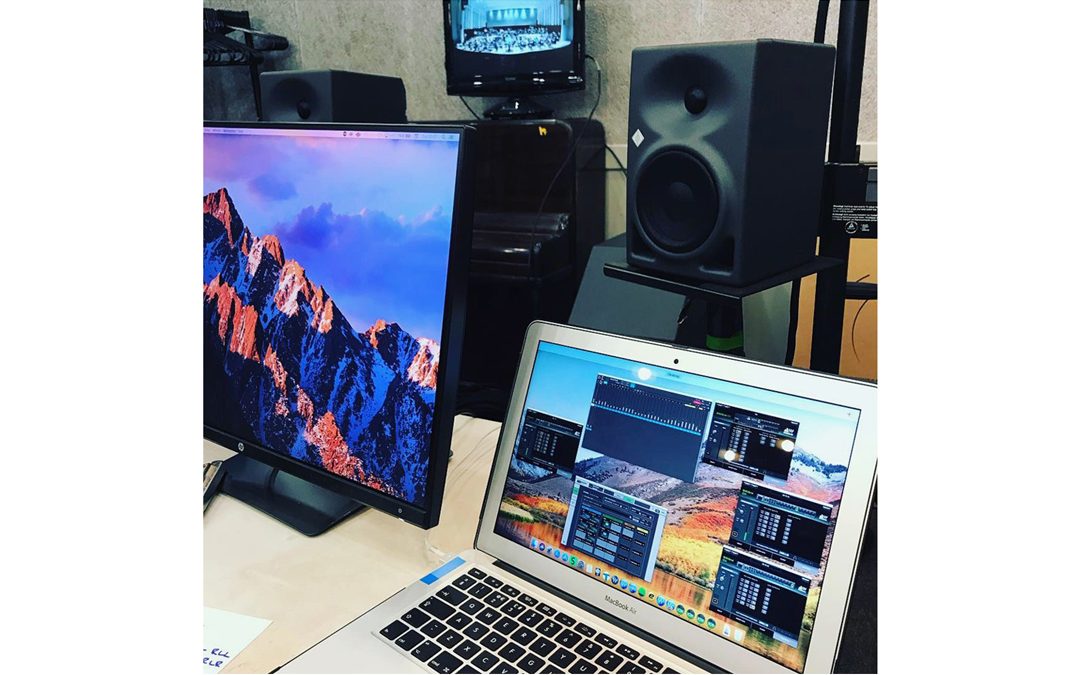 Immersive and 3D audio applications have become a hot topic over the last few years, with offerings and technology from a variety of manufacturers including Sennheiser. So when they were looking for a high quality system to capture audio for immersive audio processing, DiGiGrid and their UK Distributor Nifty Audio were only too pleased to step in and provide a complete networked audio record system.

With the quality of audio capture and reproduction being so important, multiple DiGiGrid IOX Mic-pre’s offered both the channel count and performance needed. The temporary install in the Philharmonic was made much easier by DiGiGrid’s SoundGrid network interfacing; a single 100m CAT6 run linked the stage to the control room where DiGiGrid IOS and IOC interfaces provided additional connectivity. Dual redundant DAW’s on the SoundGrid network captured the performances.

DiGiGrid Brand Manager Dan Page was on hand to assist Sennheiser’s Tim Sherratt and Sonosphere recording engineer Pete Fletcher. “This was a great opportunity for us in an emerging market, and the flexibility of DiGiGrid Advanced Audio Interfaces allowed Tim and his team to utilise a lightweight modular recording system that integrated perfectly into their existing workflow”.

Tim, Manager of Sennheiser’s CDAE (Customer Development Application Engineering) division, comments “Deployment of these systems is all about workflow and with DiGiGrid at the heart of this system it enabled us to focus our efforts on the capturing techniques we needed too. The DiGiGrid system performed flawlessly and sounded awesome. The audio networking made setup and deployment quick and discreet. It was a great success ”. 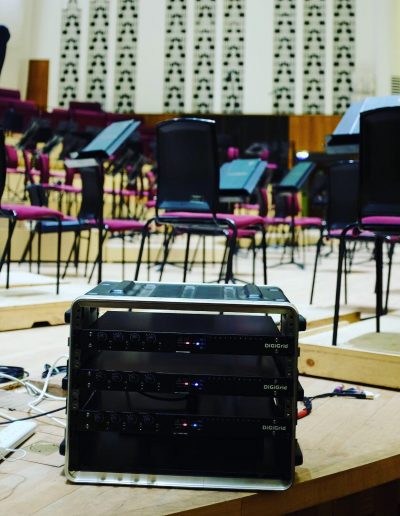 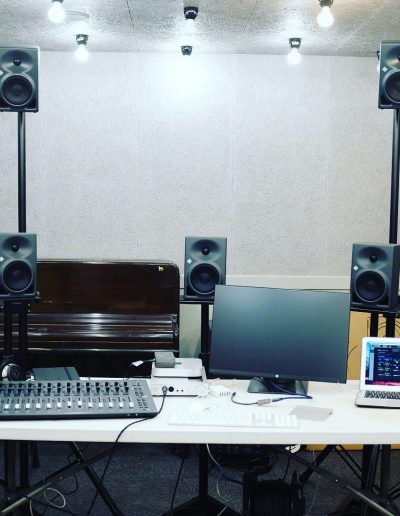