DiGiGrid MGB – The Tiny Box for the Big Occasion 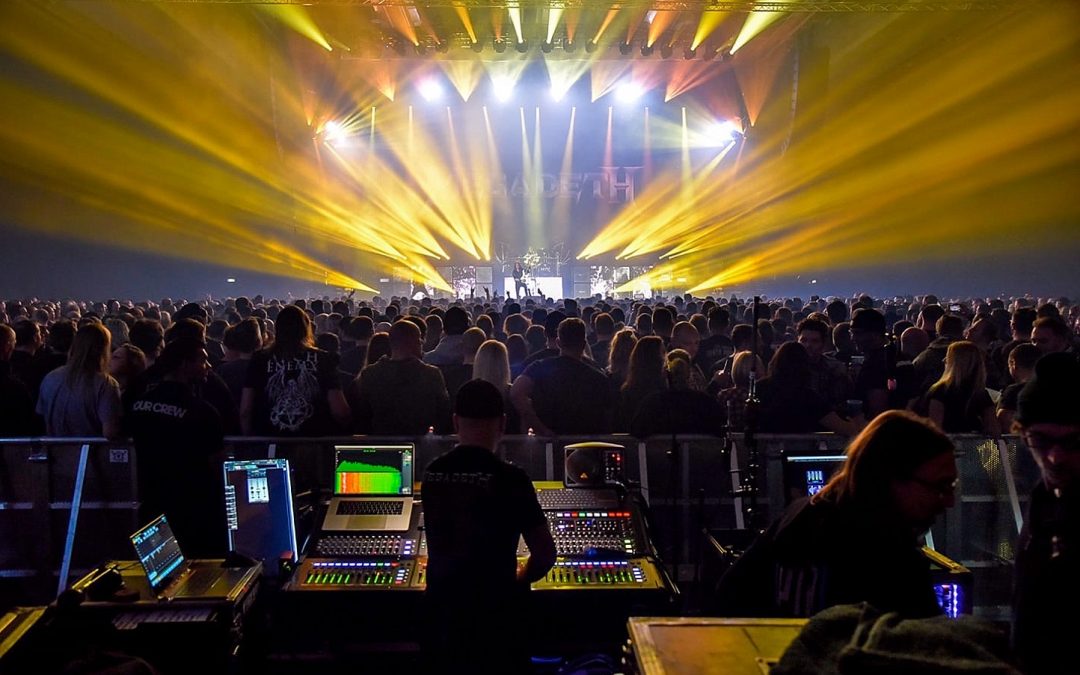 When Stanley Soares was an aspiring young musician, he taught himself to play the guitar by ear. Learning in this way meant listening carefully for hours on end to all kinds of music, in order to figure out the secrets of the six-string. It was this musical apprenticeship that he believes stimulated an interest in the musical detail that led him to working in studios and eventually becoming a successful and sought-after engineer.

Stanley divides his time between the studio and the road, working with a range of well-known artists, including Megadeth, Motörhead, Sepultura, Juanes, Meshuggah, Devin Townsend and many more.

As the entertainment world begins to emerge from COVID restrictions, Stanley is preparing to go out on tour with Megadeth later in the year, where a compact and portable DiGiGrid MGB interface will be a key part of his set-up, enabling him to run Waves SoundGrid plug-ins for the shows. His most recent project has been the mixing of a live album for another client which was recorded before the Coronavirus pandemic struck, and was tracked using the MGB.

Stanley sees the greatest advantage of using the MGB as its ability to seamlessly send audio in any direction over MADI with a very intuitive software setup. He comments:

“I first encountered DiGiGrid products more than six years ago when I started working with Juanes. We were looking for a solution to be able to track and do virtual sound-checks and possibly route plugins through a host computer – I’ve got an MGB and an MGO and they’ve been game-changers for me. The units have proved their worth for recording live concerts and virtual playback – recently two of my front of house recordings have been used as audio for a DVD and live CD respectively.”

Like every front of house engineer in the world right now, Stanley can’t wait to reconnect with the live music experience and resume the delivery of fantastic audio on behalf of his clients. If all goes well, very soon he’ll be packing his bags for an extensive North American Tour, and his DiGiGrid MGB will go with him. As he succinctly concludes:

“It’s amazing what this tiny box can do!” 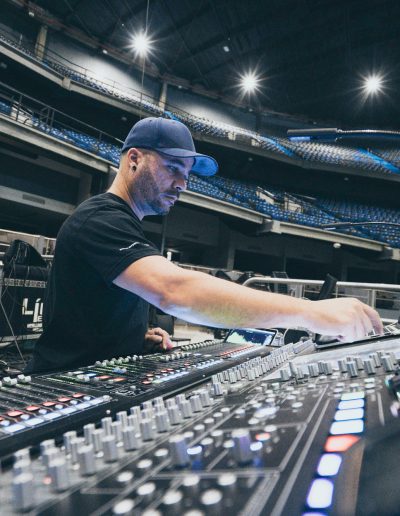 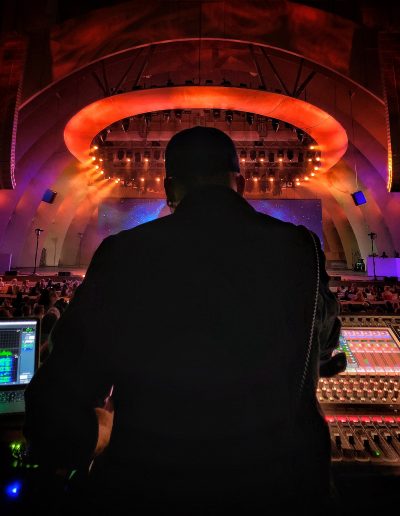 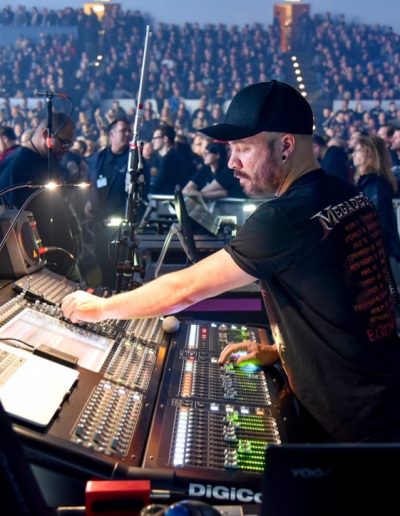