DiGiGrid in the heart and Seoul with Hyunmin Moon 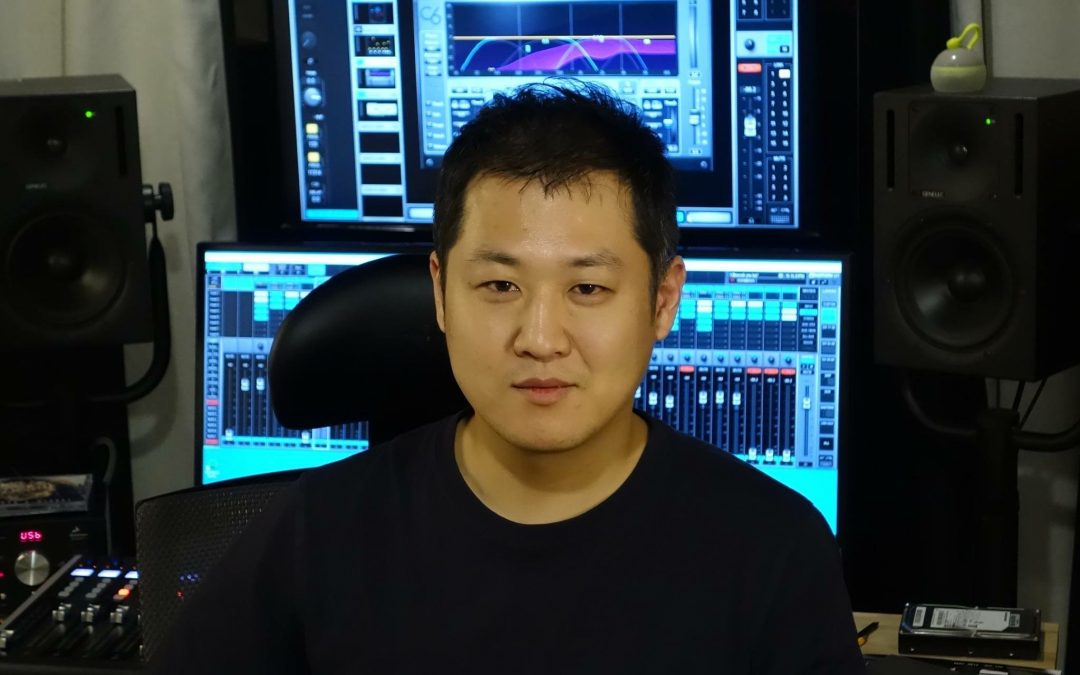 General Manager at Omega Media Group in Seoul, Hyunmin Moon has spent eighteen years working in live sound. A front of house engineer, he boasts an impressive list of credits including many leading South Korean artists such as Nell, Kim Hyun Joong, Jukjae and Apink. As a live system designer, key achievements include the Hyundai Card Music Library Understage, as well as work with national public broadcaster KBS. Like so many of his colleagues around the world during the last year, Mr Moon has been working almost exclusively on live streams.

This experienced engineer has been a user of DiGiGrid for more than nine years, having begun his relationship with the brand’s MGB interface, using it conjunction with DiGiCo and Waves plug-ins. Six years ago Mr Moon began operating with a Waves LV1 and expanded his inventory of DiGiGrid products to include IOC, IOS, IOX and MGO. Waves LV1 has become his main system – its flexibility and compact nature has proved especially useful in providing versatile solutions during the pandemic.

“I try to use all the DiGiGrid products in the optimum way for Waves SoundGrid system. By using MGB and MGO with MADI-based consoles such as DiGiCo or Soundcraft, I can both record and perform virtual sound checking via SuperRack SG. On LV1 systems, IOS or IOS-XL is placed in the FOH as default and I use multiple IOXs at the stage. I also use IOC for hybrid audio by connecting with analog audio.

“The variety of products offered by DiGiGrid allows me to maintain a really efficient workflow because I have a wide range of choices available for any given circumstance. The units offer great stability as well – I can’t emphasise just how important that is to engineers.”

DiGiGrid service and support in South Korea is provided by its distributor Best Leading Solution, with whom Mr Moon enjoys a productive relationship. He continues:

“The best thing about working with BLS as a business partner is they are local and have an excellent infrastructure that can deliver very responsive technical support. In other words if I face any sudden issues in the field, I know I can call them and they will offer a quick resolution of the problem. They clearly have a strong relationship with DiGiGrid which ensures stable supply in Korea.”

“Mr Moon, like so many of his counterparts, can’t wait to be back in the thick of the action at live events, delivering cutting-edge audio for his clients. DiGiGrid is proud to be an integral part this highly respected professional’s setup. Like him, we look forward to the resumption of real live gigs!” 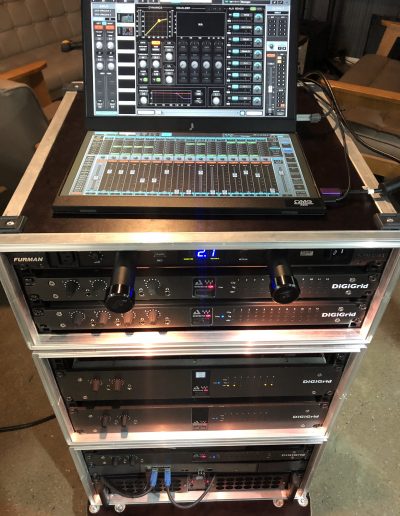 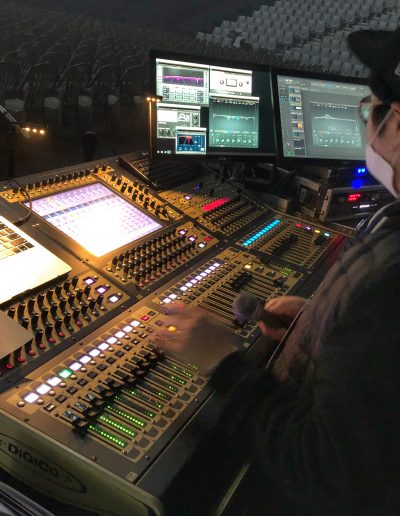 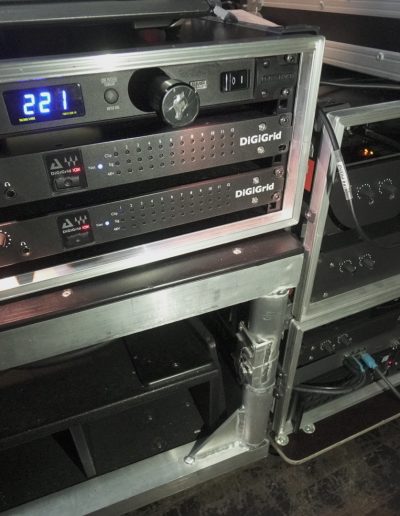 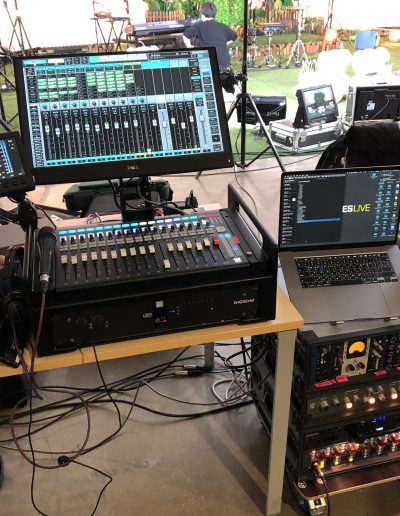