DiGiGrid DLI is a Wiz for Ozz 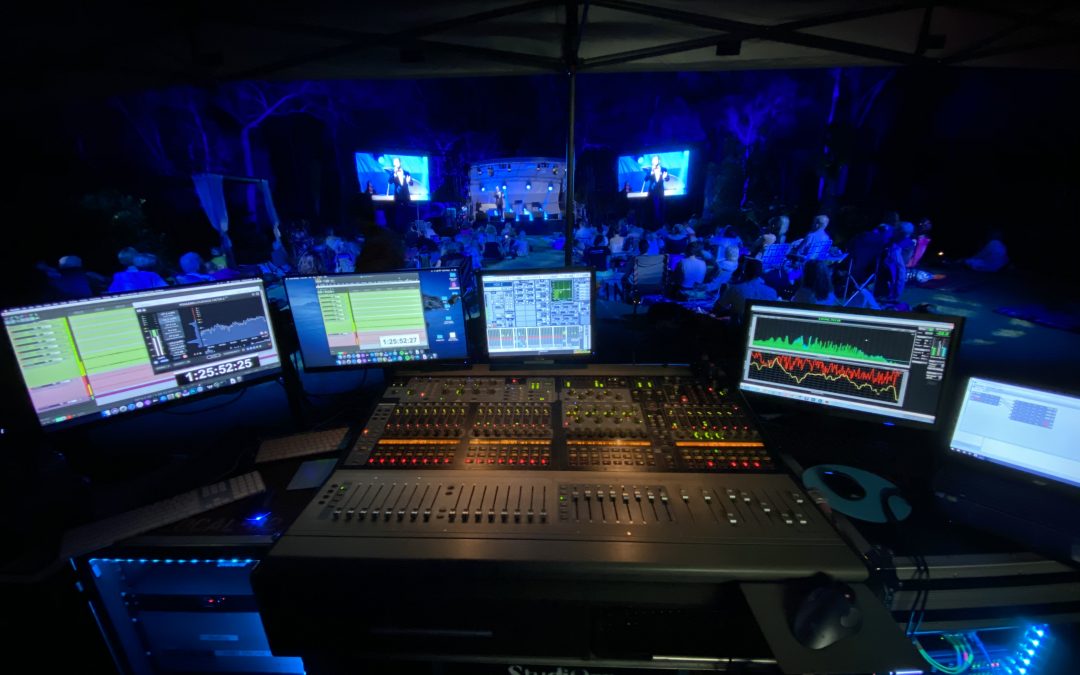 Mike Osman is an audio professional with an impressive, eclectic and distinctly global CV. Based near Brisbane in Australia, his career began ten thousand miles away in South Wales. As a young working musician he started a small PA company, and cut his teeth providing audio for a wide range of events. Gaining experience and with a clear flair for audio engineering, Mike moved to London to work on the ABBA MANIA West End show. Still working with bands, he impressed singer Wayne Hussey (whilst mixing support band Karnataka) and was offered a role with Hussey’s goth-rockers The Mission. During this period Mike also worked with a number of leading rental companies, and was either front of house or on monitors for many major names, including Motörhead and Snoop Dogg. As monitor engineer for Art Garfunkel he was the first engineer to tour the DiGiCo SD8, and also worked as a system tech for bands such as Megadeth and Thirty Seconds To Mars.

In 2012 Mike moved to Brisbane from where he continued to tour internationally before leaving the road to take up a management role with a corporate AV company. Eventually drawn back to full time engineering, he created StudiOzz to complement his freelance work. Originally set up as a recording and mixing facility, Mike continues to develop its remit which now includes live multitrack recording and streaming for hybrid or virtual events. He first encountered DiGiGrid when using an MGB interface with a DiGiCo console and now uses a DLI as a key part of his setup, as he explains:

“I use a DLI to interface with the HDX cards in my Avid Profile console. I use it for multitrack recording, virtual soundcheck, and to network several computers to the console at corporate events where I need several sources of playback (background music, stings, video playback etc).”

“The key advantage is that I can record 64 channels to several computers simultaneously via a Cat5 cable. It means I can always have main and redundant recording, without having to have extra hardware, splits etc. With the Profile, I have 16 assignable inputs always available on the HDX card, so I can have up to 8 stereo inputs from networked computers, all sharing the DLI patching, all via standard network cables. It’s very flexible and makes life easy. With the addition of a DiGiGrid MGB, I can also take inputs and send outputs via MADI, to and from broadcast trucks etc, without having to swap any cards in the Profile.”

As work picks up and the live events industry inches towards the light at the end of the Coronavirus tunnel, Mike intends to add an MGB to his setup to enable him to keep the same networking infrastructure when working on DiGiCo or other MADI-equipped consoles. With StudiOzz now gaining traction in the Brisbane area, some outdoor concerts in the diary, and the prospect of international touring becoming more realistic by the week, this vastly experienced professional is open to offers, and maintains an optimistic outlook. For the moment, he’s in the studio mixing an album by a UK folk band, whose name, in keeping with current circumstances, is The Time Stealers… 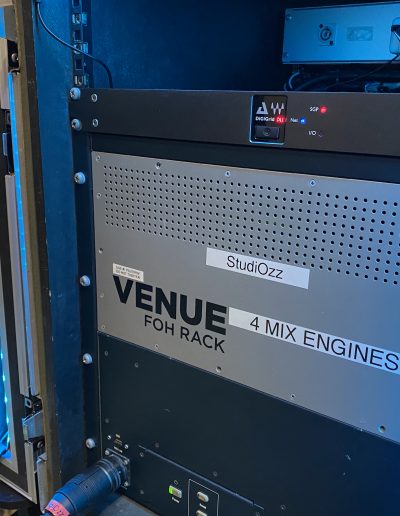 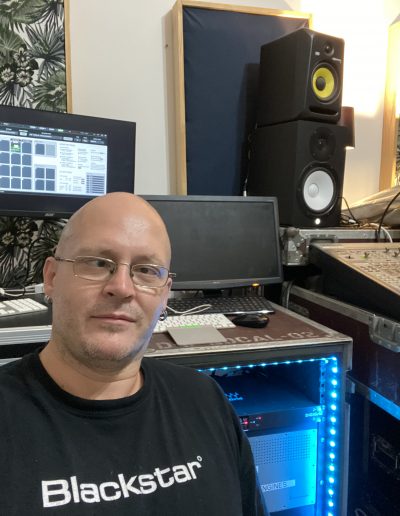 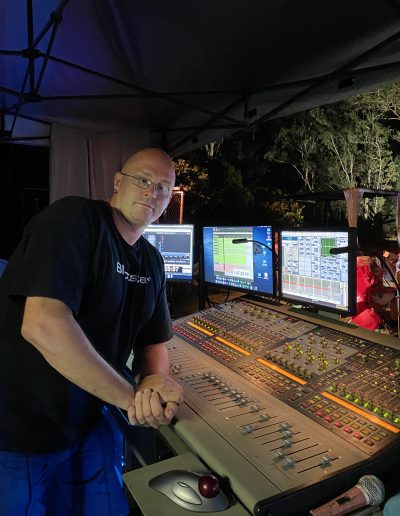