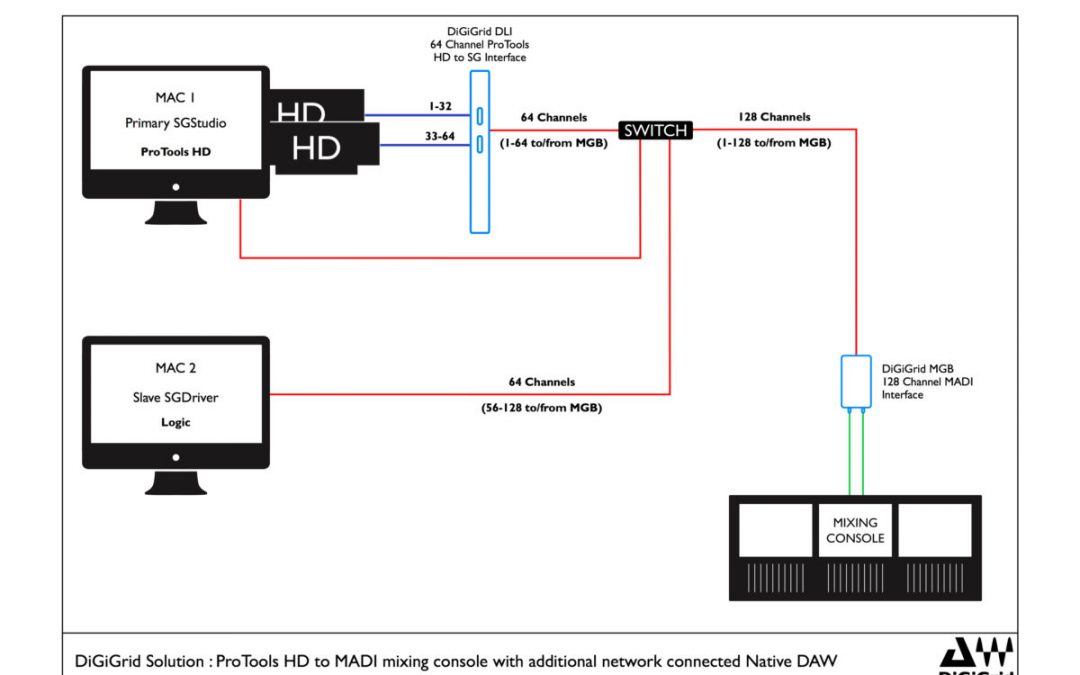 After studying cello, chamber music and electroacoustic composition, Nathaniel Mechaly found his niche in composing music for feature films and television shows, including the action thriller Taken, for which he won two BMI awards, as well as The Grand Master directed by Wong Kar Wai, and the CanalPlus series Jour Polaire.

To have all the tools he needs in a comfortable working environment, Nathaniel has created an incredible recording studio in the centre of Paris, acoustically treated and equipped with professional equipment – with DiGiGrid solutions at its heart.

“The DiGiGrid MGB has made such a difference to the way I work,” says Nathaniel. “It gives me real-time low-latency networking, so I can focus on being creative while the computer does the rest. It also has up to 128 audio channels which gives me a lot of choices. » 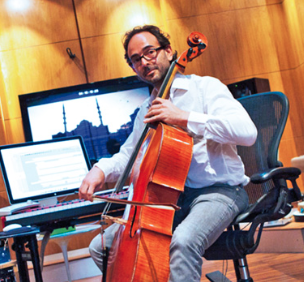 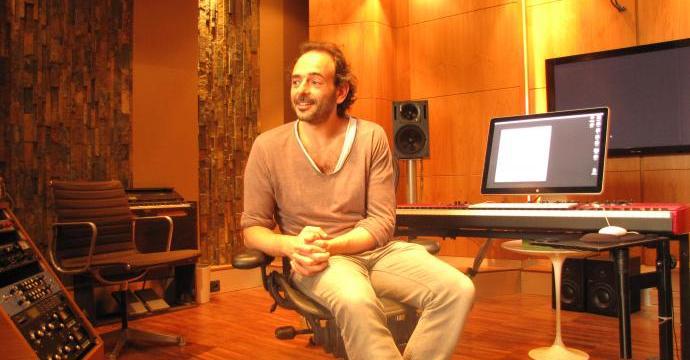