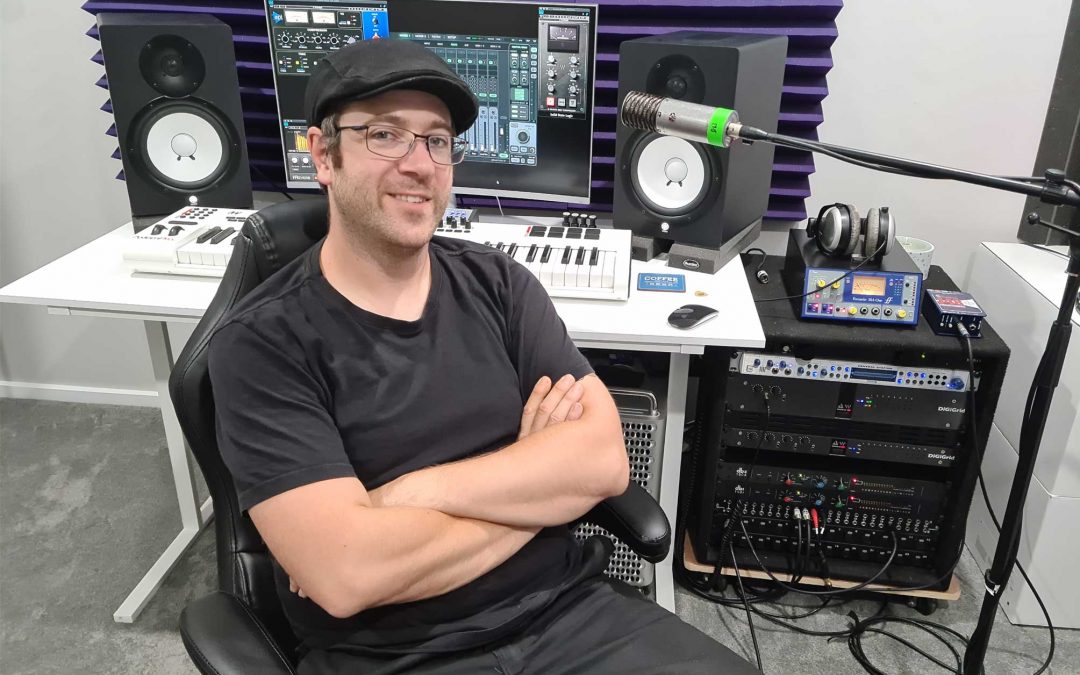 Dave Weir has worked as a freelance professional audio engineer and educator for the last ten years. As a teacher, he draws upon wide experience of the industry to deliver audio courses at Oxygen College, a multi-disciplinary training organisation in Geelong West, Victoria, Australia, that specialises in the creative arts. His role as an educator dovetails neatly with a full spectrum of audio duties, from studio mixing to live sound engineering, including touring the length and breadth of the country with notable bands such as Thirsty Merc, Rival Fire and Teramaze. In addition to his work with bands on the road and in the studio, Dave also runs arena audio for the Australian Open Tennis tournament, controlling court audio feeds for broadcast, running music between points, and managing post-match interview audio.

As is the case for many audiophiles, the boundary between work and home is often blurred, and in Dave’s case his Weirdog home-studio has evolved over time to be an essential part of life. When considering its upgrading and further development, he chose the DiGiGrid option…

“Starting out with a fairly minimal setup, I wanted to create a system that not only covered all bases at the time, but also future-proofed me for expansion. I probably spent a couple of years researching interface and analogue console options, before ruling out analogue on the basis of limited space, costs (including maintenance) but also flexibility. After a lot more research, it was clear that DiGiGrid suited my workflow and had the ease of expansion I required. In the end it was a no-brainer decision.”

At the moment Dave runs a DiGiGrid IOS and an IOX but plans eventually to add an IOC to his setup to enable greater ease of use of outboard equipment such as compressors, outboard preamps, channel strips, monitor controller and talkback mic. He continues:

“The system is super simple to set up. I have a basic patchbay set up to enable the routing of input channels and line outs, and two dbx 160a compressors that are quite easy to route into the system. I use a Presonus Central Station as my monitor controller, which is simply routed through the IOS to the patchbay.

“The key selling point of the DiGiGrid system for me was the onboard DSP system for Waves plugins. As I already own a Waves Mercury, I thought this was a no-brainer. My Mac Pro at the time used to struggle with large sessions, so adding this into my workflow was an absolute blessing. I now own a Mac Pro (2019) that has a huge amount of power, but still having the ability to offload the processing through the DSP just means my system stays strong, even when subjected to the toughest of sessions.”

“My priority is to create a purpose-built mix studio – I’ll still have the ability to record overdubs and reamp etc,  but it’s main focus will be for mixing. All that said, I’m also keen to run this as a live rig as well – I want to be able to utilise the amazing preamps and software to simultaneously record and mix live shows. Watch this space!” 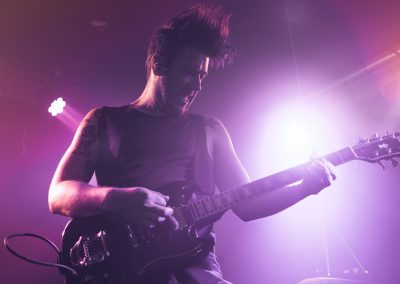 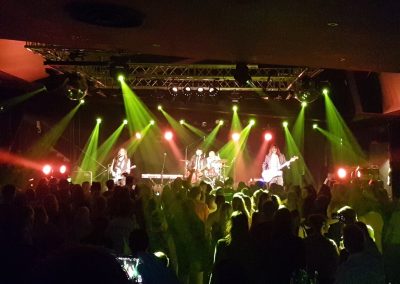 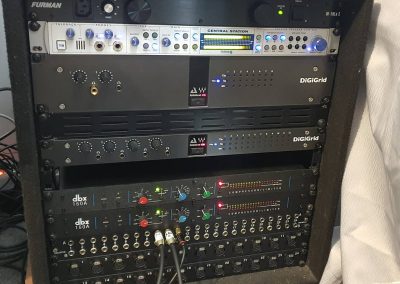 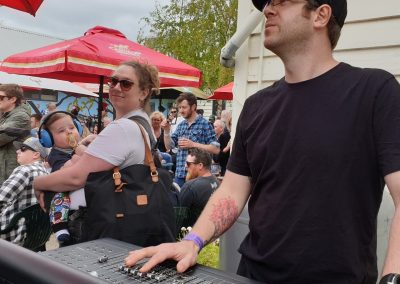 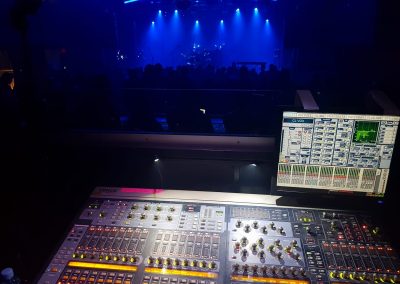 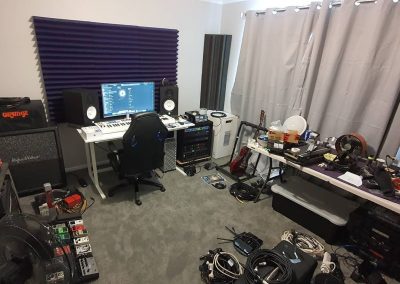 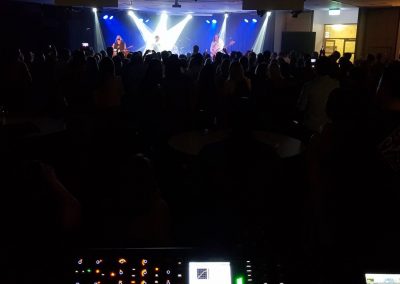 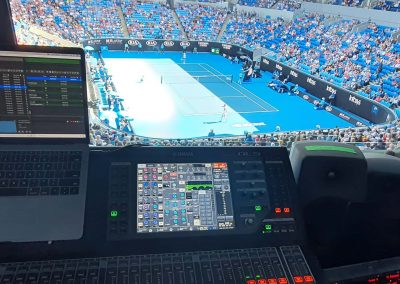