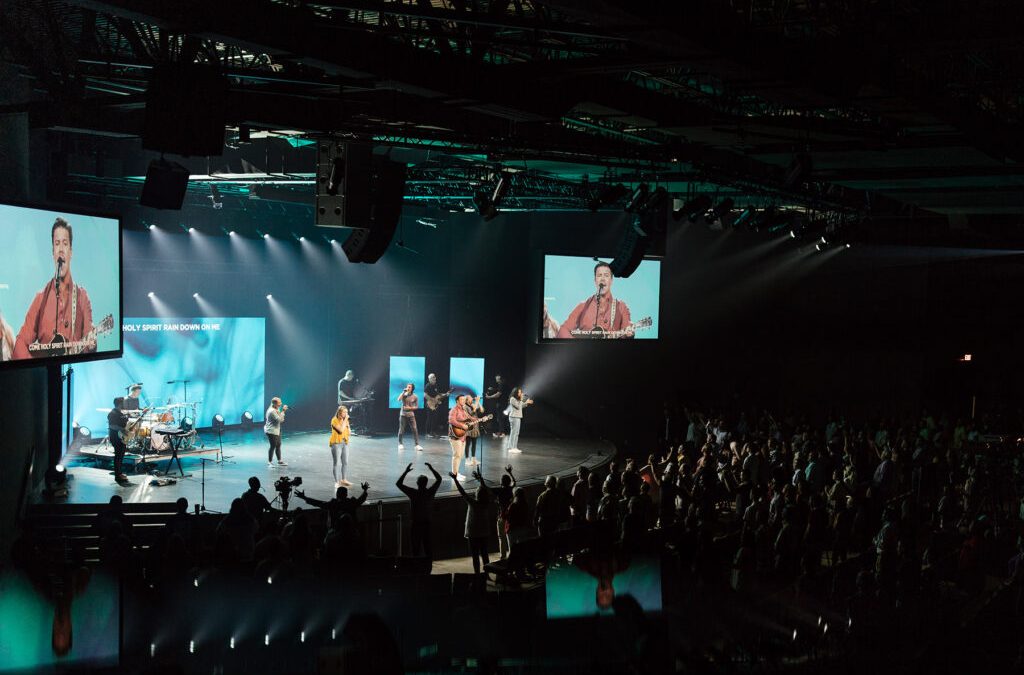 Fast-growing church installs a combination of DiGiGrid, DiGiCo and KLANG technologies that vastly streamline and optimize its audio workflows.

DAPHNE, Alabama – CityHope Church in Mobile, Alabama’s metro area has just made another leap forward with its summer installation of a range of cutting edge products from Digigrid, Digico and Klang. The entire package was specified, designed and installed by Springville, Alabama-based AVL firm ESB Group, the same trusted integrator that installed CityHope’s L-Acoustics Kara(i) and ARCS WiFo loudspeaker systems six years earlier when the fast-growing church first moved into its new 1,400-seat worship center, which at the time more than doubled CityHope’s worship space.

At the center of the installation was the Quantum console at FOH which has replaced 3 existing consoles, and AES card in the SD racks were used to provide digital audio directly to the PA system.

The KLANG system was used for stage was used to take care of all of the sound in the house, from the PA to the in-ear monitors on stage with a variety of instruments and vocalists, and delivered Klang’s immersive mixing. The Q338 console, SD-Racks and KLANG audio are all on a newly-installed Optocore loop network.

ESB Group Solutions Architect/Design Engineer Drew Breland commented “The virtual soundcheck capability turned out to be even more important that we’d expected,” he says. “They were able to take previously recorded tracks and use them to set up the routing and preliminary EQ for the new console during the one rehearsal they had before the first Sunday church service.”

At CityHope Church, the new audio upgrade was paying dividends from day one. “And that would be a win for any church,” Breland adds.

For more information on CityHope Church, visit www.cityhope.cc. The ESB Group can be found online at www.esbgroup.net. 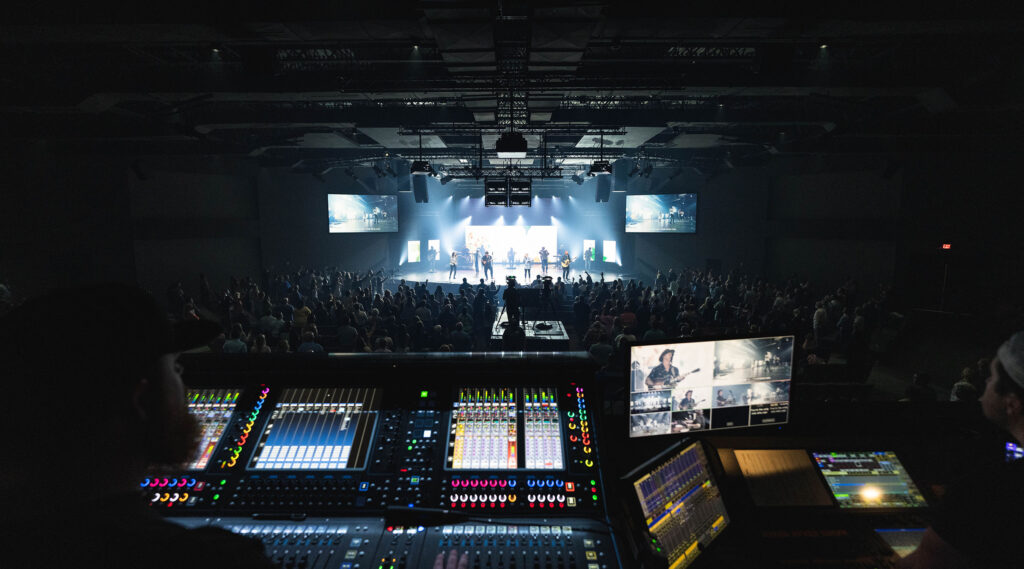 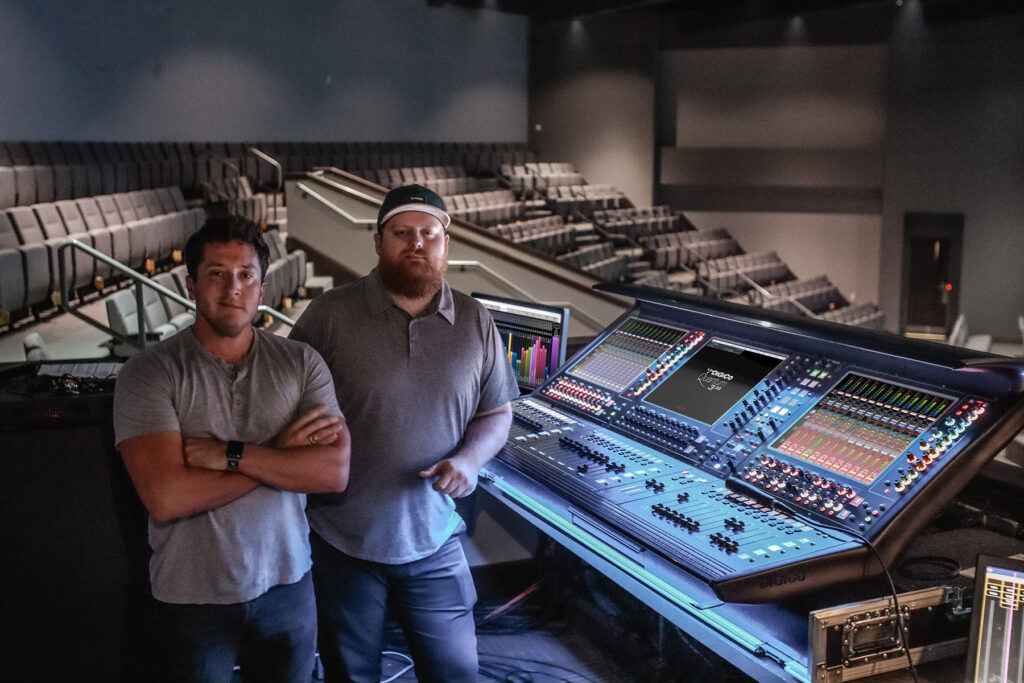