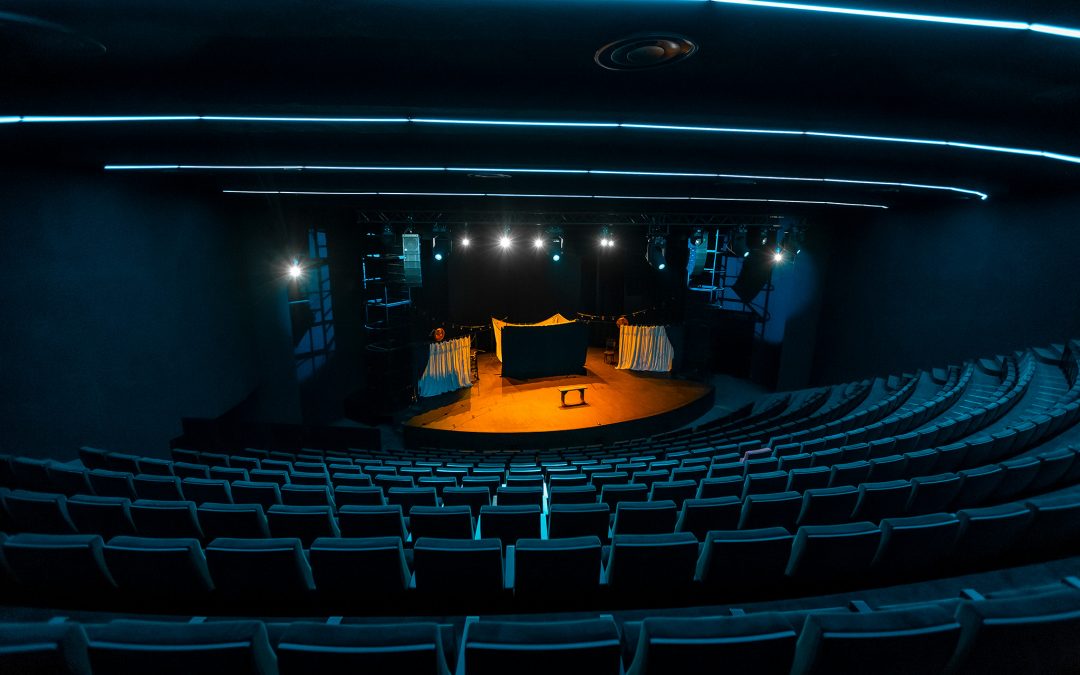 Keistuolių Theatre in Vilnius, Lithuania, has reopened its doors after a two-year break to undergo a major overhaul of its underperforming sound system. The renovation brief required a versatile, state-of-the-art audio system to optimise sonic distribution and quality around the venue, which quickly and logically led to the selection of premium console brand, DiGiCo, and its DiGiGrid networking solution, along with a compact S21 mixing console, as the centrepiece of the new system.

Opened in 1989, the theatre was originally built as a conference space, providing a multi-purpose setting to cater for various events. Consequently, the main hall suffered with poor acoustics when staging concert and theatre productions, causing the theatre major problems.

“We are a theatre that uses a lot of music in our performances, so the quality of sound is very important to us,” says Keistuolių Theatre Director, Aidas Giniotis. “We had been tormented for a long time with inadequate acoustics and muddy sound, with waves hitting the back wall and gathering in the corners of the hall, and no degree of sound engineering could fix the problem.”

The decision was made to close the venue and consult a specialist firm to renovate the theatre and make it fit for purpose, with an improved audio system, new lighting, new chairs and better ventilation. Keistuolių Theatre reached out to national installation firm, Sonus Exsertus, which has a lot of experience implementing stage technology solutions in many Lithuanian cultural institutions.

Sonus Exsertus admits that it was faced with a difficult task, and this was one of its most complex challenges to date, with a lot of attention paid to the design and adaptation of the sound system to the existing topology of the hall.

“The non-standard layout of the hall poses a dilemma in terms of architectural acoustics, as it is fan-shaped, wide and has a very steep parterre. We had to perform our investigative sound simulations with great precision and care, and devise a unique solution to achieve the best possible acoustics, and at the same time clean and expressive sound,” explains Mindaugas Indrašius, CTO of Sonus Exsertus.

Sonus Exsertus sought to ensure that the audio experience from FOH would be identical for each member of the audience throughout the auditorium, as well as through the monitor system for performers on the stage. To do this, the team used modern laser scanning technology and created a highly accurate 3D hall model, which was used to simulate sound propagation and coverage uniformity, adjusting audio distribution placement points in the hall.

The theatre management team also wanted to set more goals beyond the acoustic upgrade. High on the agenda was the need to maintain the aesthetics of the hall, rendering the monitoring hardware and the intricate distribution system as ‘invisible’ as possible.

The choice that ticked all the boxes came from the pro audio industry’s top brand, DiGiCo, with Sonus Exsertus selecting a DiGiGrid system running on the SoundGrid network, comprising a DiGiGrid IOC audio interface and two DiGiGrid IOS-XL audio interfaces with built in DSP servers, plus a DiGiGrid D desktop interface for remote control. At the FOH position, a DiGiCo S21 compact console was installed, with additional D2-Rack to manage monitor duties. The new DiGiCo system was complemented with a Meyer Sound loudspeaker system.

DiGiGrid has provided ultimate flexibility for the venue’s complex audio distribution design, connecting all devices over a SoundGrid network to strategically place and route speaker units anywhere around the venue. The portability of the DiGiGrid D interface enables remote control of any settings, whilst the system also integrates seamlessly with the S21 console at FOH, DiGiCo’s powerful compact console which boasts high-end engineering and functionality in an affordable package.

“We are so impressed with the S21 – it’s one powerful little console with huge capabilities. The time and resource saving it offers us is amazing. The preset functionality, the ability to record certain elements of a show for seamless playback in other performances, is a huge bonus for us,” comments Giniotis.

“We are pleased to say we have achieved what we set out to do,” concludes Indrašius. “We have an extremely compact, yet highly powered sound system, with equal distribution and high-resolution sonic quality throughout the hall. Fewer monitor speakers were installed on stage to aid the aesthetics of the venue, and the new monitoring system has resulted in more audio specificity and clarity, with no bleed from neighbouring artists on stage. The theatre management are thrilled with the new system, and have already had positive feedback from performers and audiences alike, who have noted the improved sound quality.” 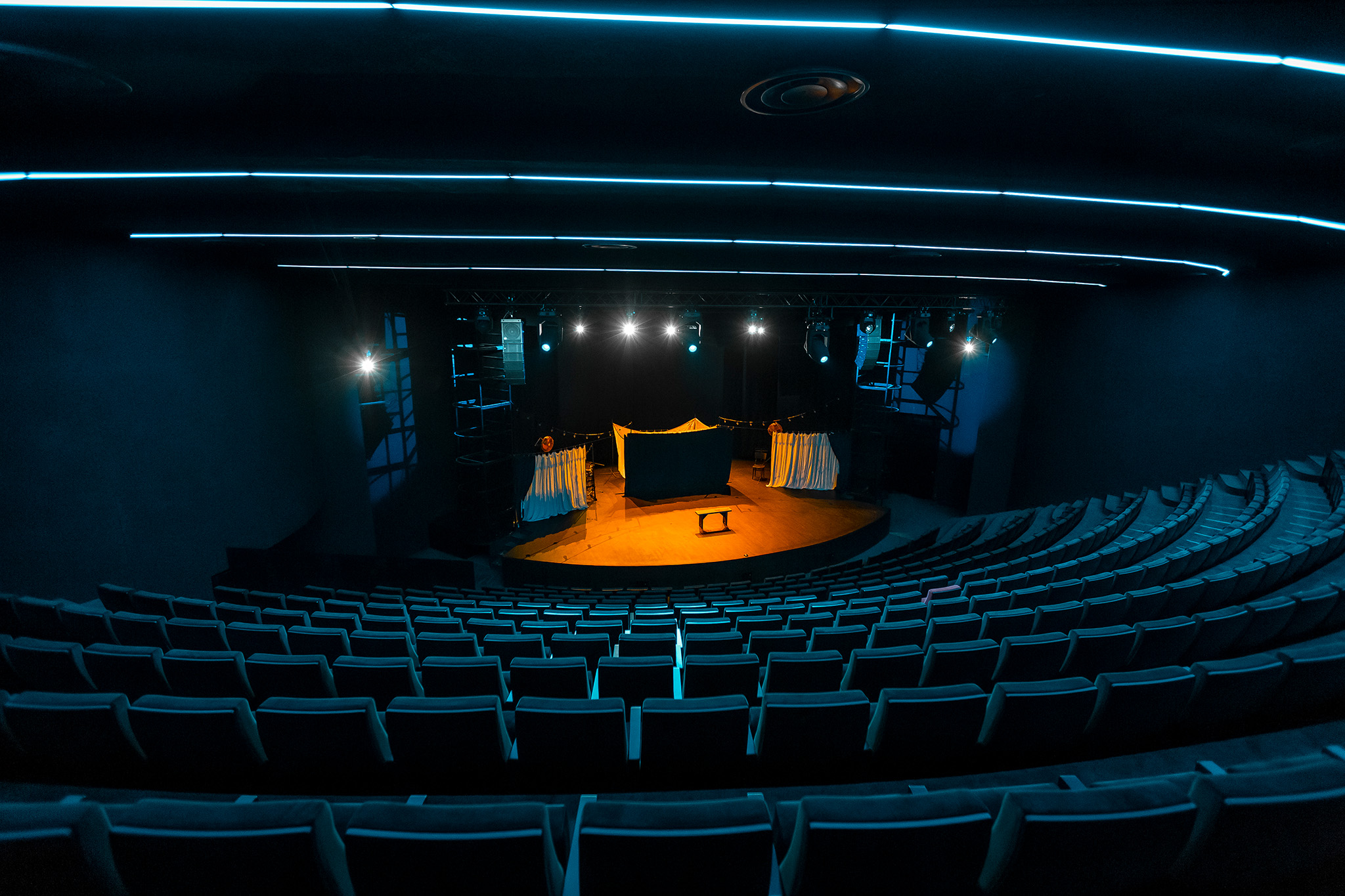 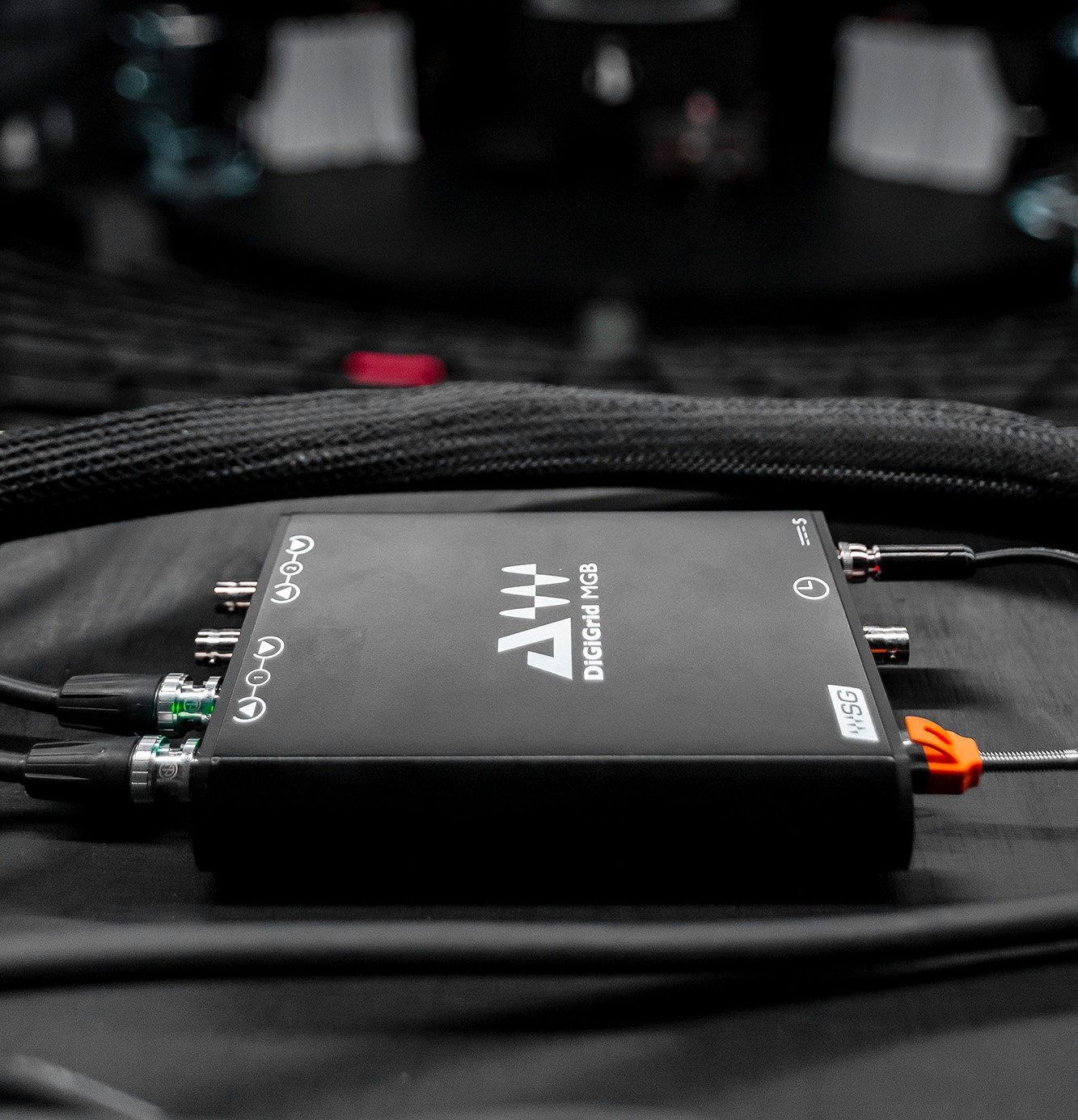 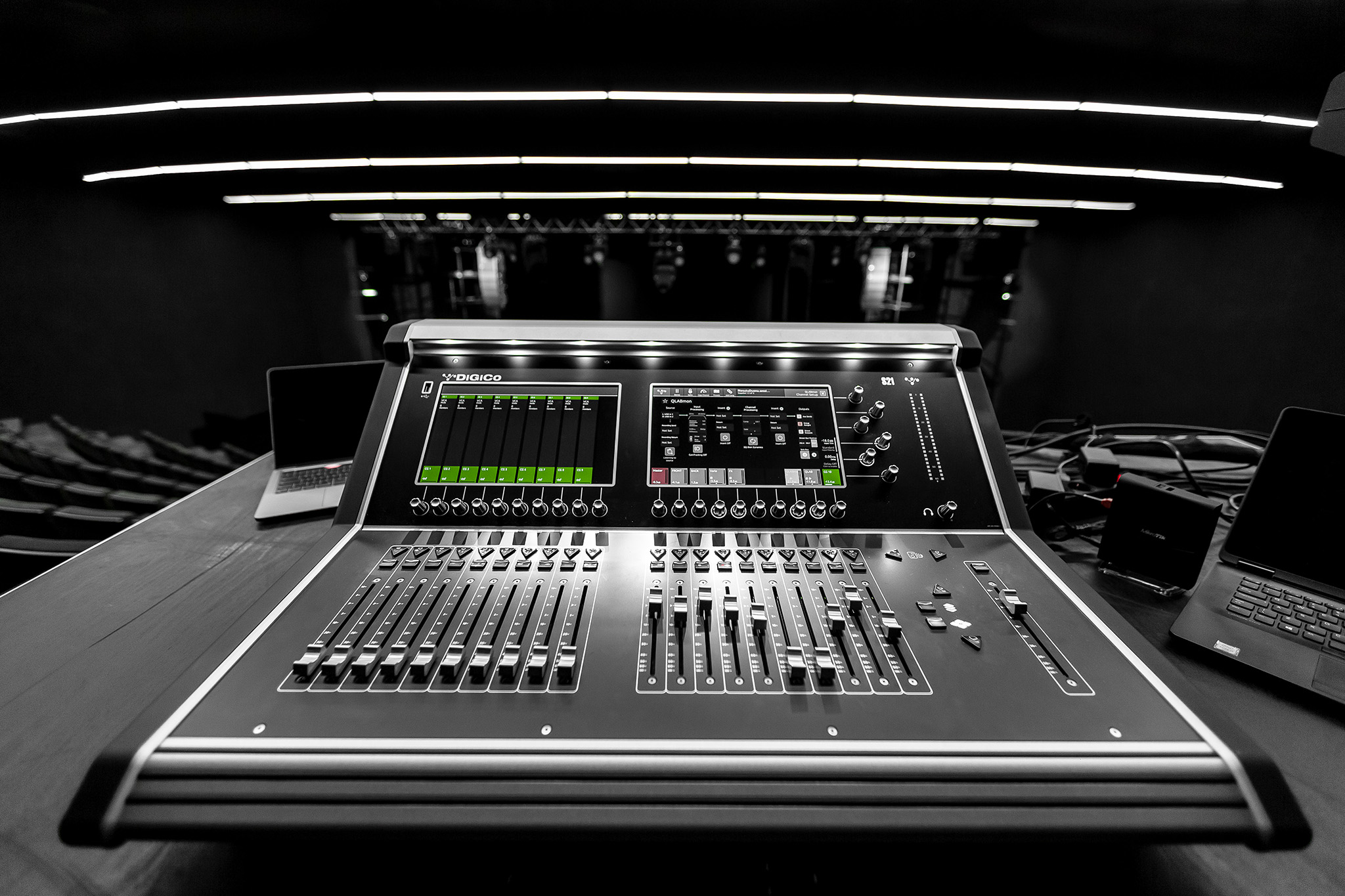