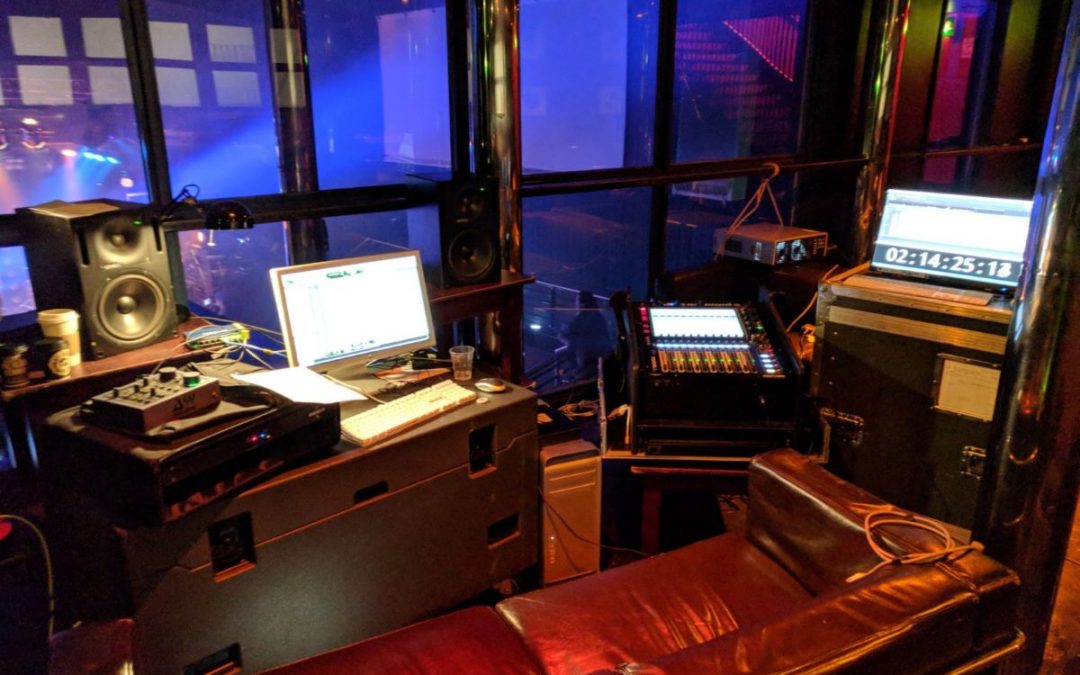 While Dan Bowater has been running dB Studios since 1997, his background also includes live sound, having worked with companies such as Wigwam, SFL and Triplex amongst others. He also worked briefly in the USA heading up the training and development of a large organization, overseeing up to 30 engineers and venues. Thanks to these diverse experiences, dB now operates as a studio/live/training company.

“I have worked extensively in the UK and USA Christian market, working with most of the growing worship movement,” says Dan. “I mainly work as house tech at large events throughout the year, with artists including Tim Hughes (Worship Central), Martin Smith (Delirious) Misty Edwards (IHOP), Hillsong, Bethel Artists.”

Dan had been running Pro Tools as a mainstay recording system for the best part of 20 years, but knew the business needed to change with the times. “I know that software really well, but computers and the way things are processed has changed drastically and so my ProTools HD systems were looking tired and obsolete,” Dan says. “I wanted a system that fits with the way that our business had changed, being able to work in the studio and live arenas as well as being a useful training tool.”

Dan chose 5 of the DiGiGrid Interfaces that enabled him to create a flexible scalable system that could grow and be useful both in the studio and at live events. “I needed a way that I could implement virtual sound checks and general playback or MultiRack integration. SoundGrid and DiGiGrid products gave me that and more,” he says. “I also have one eye on the way that the Waves LV1 concept is developing and wanted to be able to integrate into this if needed in the future. With the DLI I can also utilise my older Avid interfaces in the studio if needed for additional i/o.”

Dan notes the huge changes that have occurred in the studio and live markets over the years. “I have tried to keep abreast of what is happening. The potential workflow of creating networked audio that facilitates multiple uses means that what once was complex and expensive is easier to manage with just a few key interfaces,” he says.

“One specific job where this came up was for KXC with producer Jeremy Edwardson where they had requested to track a live recording at Scala London on Pro Tools HD. We were able to create a full Pro Tools system using a DiGiCo SD11 and SD Rack with DiGiGrid MGB, DLI and Desktop D Interfaces, all with a backup recording going from the SD11 waves card to Tracks Live, all using the SoundGrid network.

Another thing Dan appreciates about the DiGiGrid products is their robust, solid design. “I have used the DiGiCo and Soundtracs products for years now and really appreciate how well built they feel as well as sounding great. The breadth of possibilities is really only limited by your own imagination. I think particularly in the live/ studio crossover. there are so many opportunities people will find for the equipment.

“Also, the way the DiGiGrid systems work together is amazing – although it has been, and continues to be, somewhat of a learning curve with networked audio, I really appreciate the thought that has gone into the systems, and I know that DiGiGrid will continue to push the envelope and develop new and improved working techniques,” he concludes. 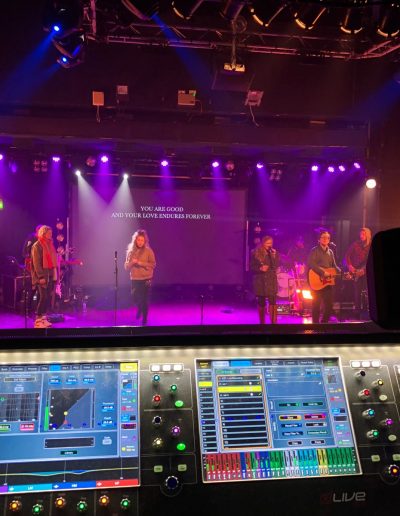