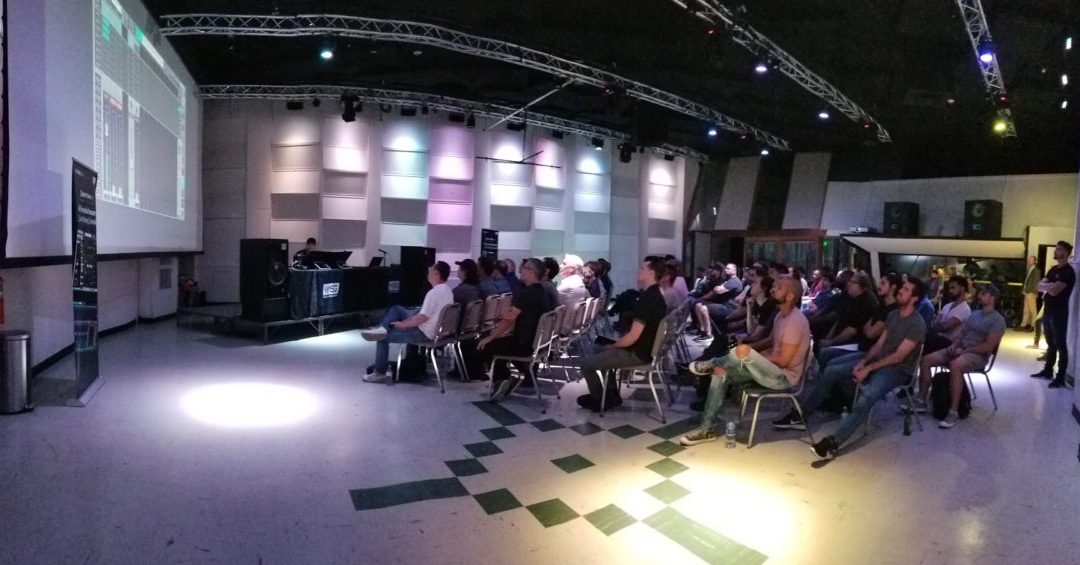 “The Bridge the Gap event that Waves held in Los Angeles on September 6th was a resounding success. This event sold out within 3 hours of being made public. Literally. Sean Sully Sullivan gave an incredibly informative and entertaining mixing masterclass using Waves eMotion LV1 Mixing console connected to DiGiGrid IOXs, and a Waves Extreme Server. Waves Michael Adams gave a demo on the workings of the SoundGrid Audio over Ethernet Protocol, using a Waves Impact Server, a DiGiGrid D Cube, and a DiGiGrid M Cube. Greg Wells closed out the night with a post production and composition masterclass. The evening finished around 10pm and everyone who attended seemed genuinely happy with the event.”

After the success of this event, Waves will be holding a SoundGrid 201 Certification Training in Miami on the 27th September 2018, followed by another Masterclass on 11th October 2018. To find out more click here! 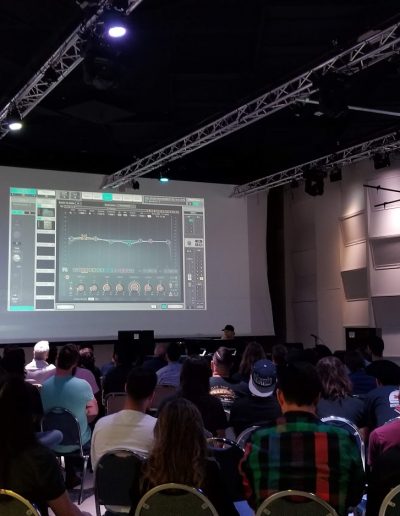 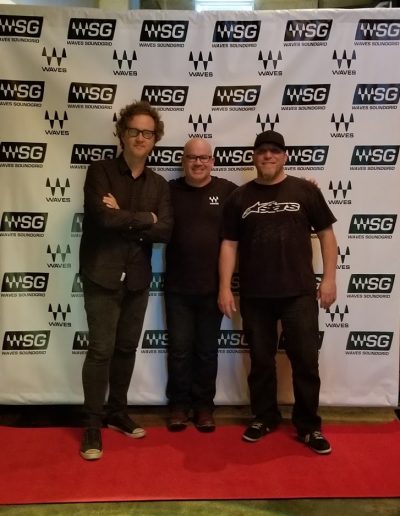